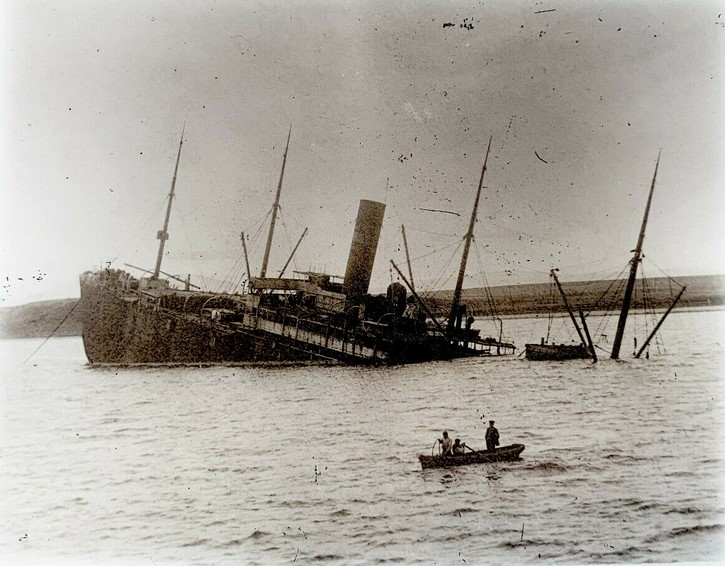 Translation by Ross J. Robertson The Birth Of The Ocean Liner In Its Modern Form During the 19th century, major developments took place in shipbuilding technology which led to the construction of larger and more efficient ships. Compared to wooden sailing ships, these better served the needs of mass migration to the new continents, particularly America... 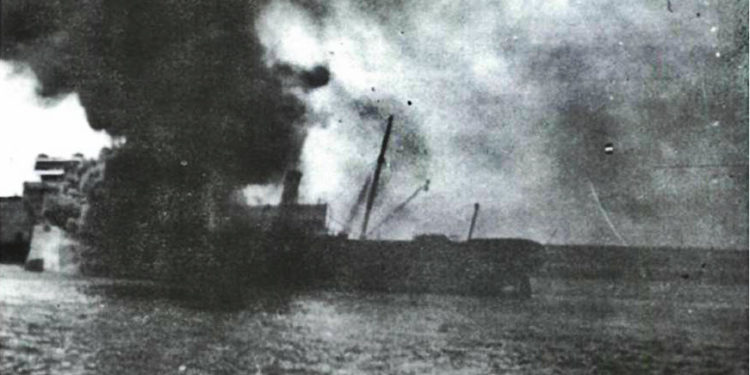 A few facts
During World War II, the operation undertaken by German forces to occupy Greece in April 1941 relied heavily… 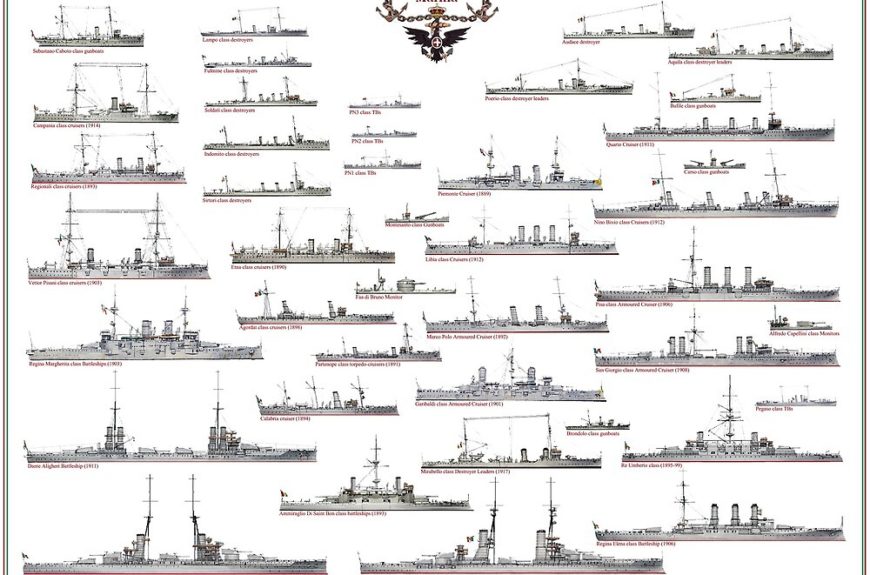 By 1914, Italian Royal Navy (Regia Marina Italiana) was ranked seventh in the world. When Italy entered into the First World War, against Austria-Hungary on the 24th of May 1915, the Regia Marina was already operating in the eastern Mediterranean. From the beginning of 1912, Italian ships were deployed towards the elimination of the...

Greece is undoubtedly known for its crystalline waters and stunning beaches, but we seldom remember that in the early decades of the twentieth century, those same seas and coastlines served as a backdrops episodes of heated movement and battle of the First World War. Break past the waves on the surface and you’ll find... 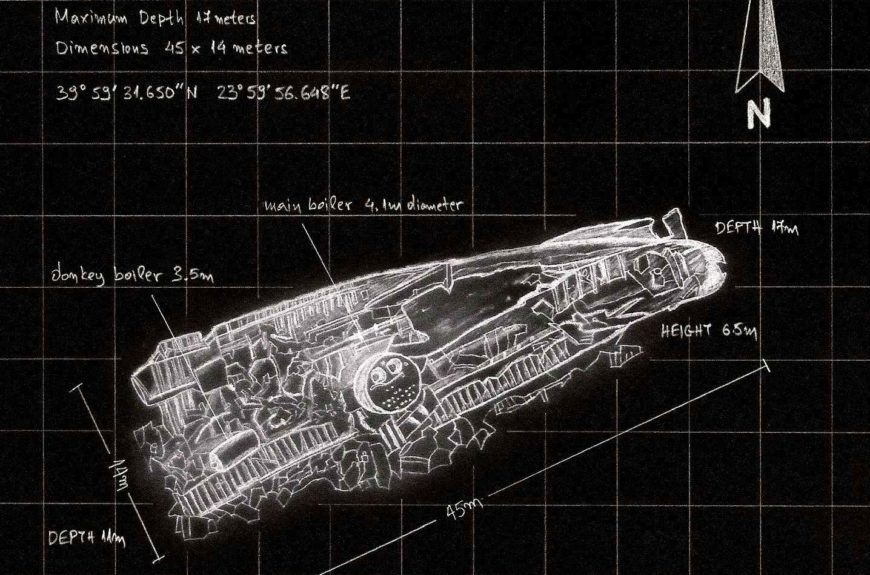 Croquis (French): a rough draft, sketch or drawing, before any precise dimensions are taken, which helps to indicate each point of measurement and what feature it corresponds to. After a year of intensive research entailing countless hours in front of a computer, the time has come for yet another dive of the wreck at Kalamitsi*... 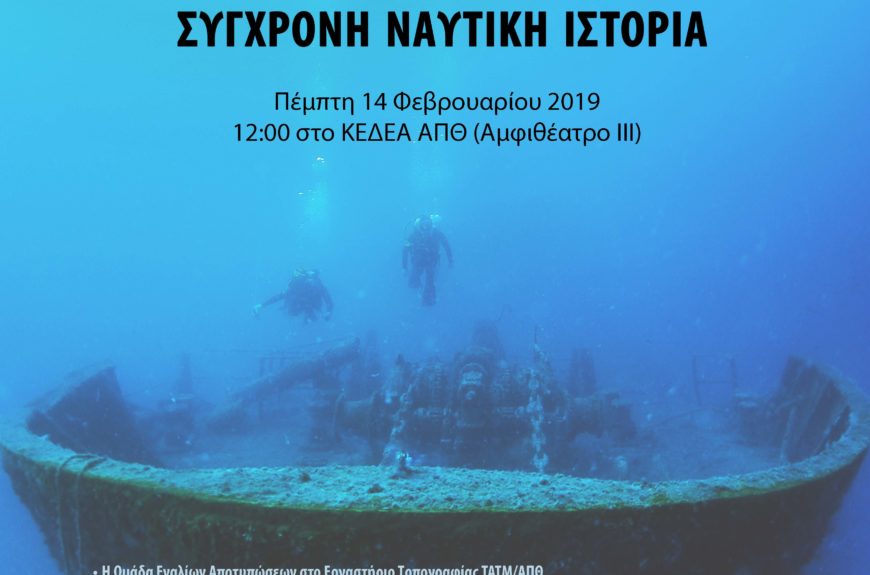 The Underwater Survey Team of Laboratory of Topography (LabTop), School of Rural and Surveying Engineering, Faculty of Engineering, Aristotle Univeristiy of Thessaloniki, organized a conference, entitled "Diving in Modern Maritime History", on Thursday the 14th of February 2019. 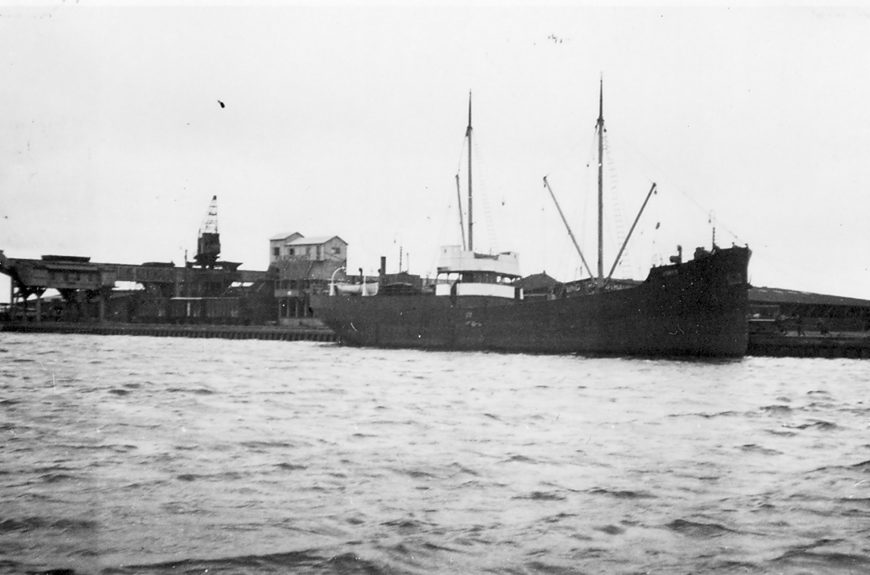 The shipwreck of the ATHANASIOS was caused by bad weather in the Sporades in 1968. It was built in Denmark in 1921 and christened the FRODE. It was sold two years later and named the JOHANNE MARGRETHA. In 1929, it was sold and renamed the LIDSØ. In 1933, it was resold and renamed the ASNÆS. In 1939, the ship was renamed once again as the JAPOS but sunk during WWII in Copenhagen. It was recovered after the liberation of Denmark and renamed the HASHLOSHA in 1950. In 1956, it became the EYAL. It was sold in 1959 and ended up in the Greek Seas under its final name, the ATHANASIOS…. 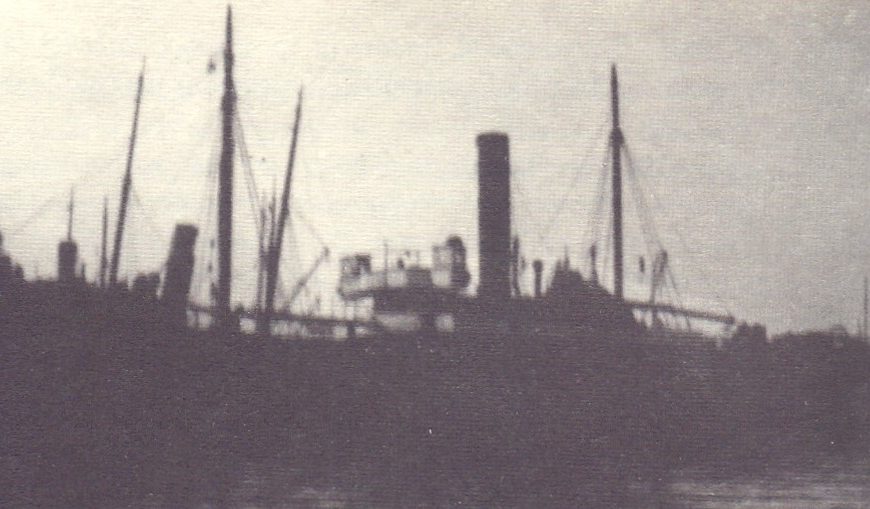 The steamship ELENI KANAVARIOTI (1886-1941), built as the FEDERATION, was the last British ship to escape Germany before the Great War (1914-1918). In 1921, it came to the Greek seas under the name the SPETSOPOULA and it was sold the following year to the Germans as the LUISE BLUME. In 1925, it was renamed... 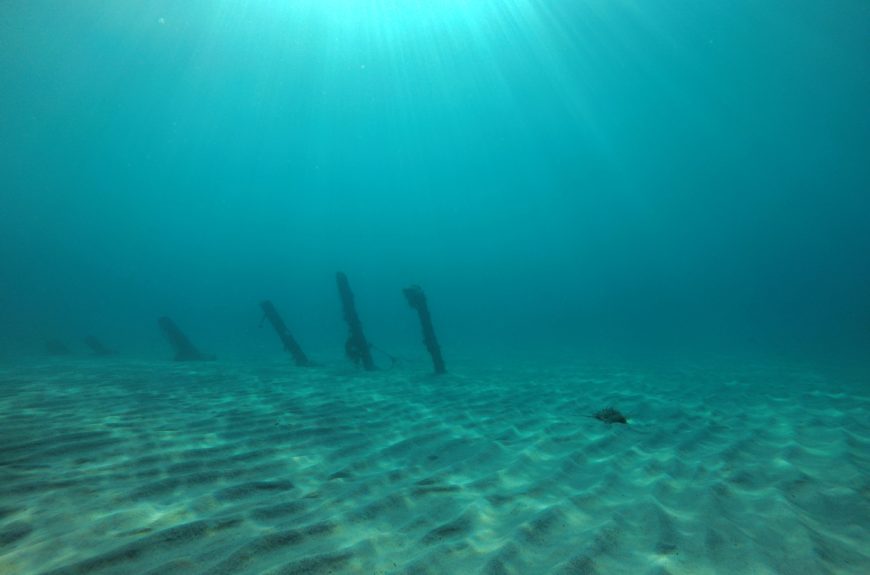 On the sandy western cape of the Kassandra peninsula, Chalkidiki (in the area of ancient Mendi) lies the sanctuary of the sea god, Poseidon. Marking the beginning of the Aegean Sea, it is the oldest sanctuary in Macedonia and one of the earliest in Greece. Worship of Poseidon dates back to the 11th century...

From 1852 (the year of the first metal steamer with propellers and water ballast) to the 1930s (which saw the introduction of “flat-iron” cargo vessels with retractable superstructure and telescopic masts), and even after World War II, “black diamonds” had to be transported against…